In the church, there are a number of wall paintings and decorations which were whitewashed over in the past, probably in the late 19th century or early 20th. The whitewash was partly renewed in the early 1950s along the lower walls, probably to conceal damage or deterioration. Following a successful bid for lottery funding, major remedial works are now planned for the church, including structural and roofing repairs, and new internal decoration. Despite being hidden beneath the whitewash, the wall paintings are a significant historic feature and the Parish is considering uncovering them.

If you would like to read the official report on these historical paintings, please email the Parish Clerk at clerk@uptonmagna.com. 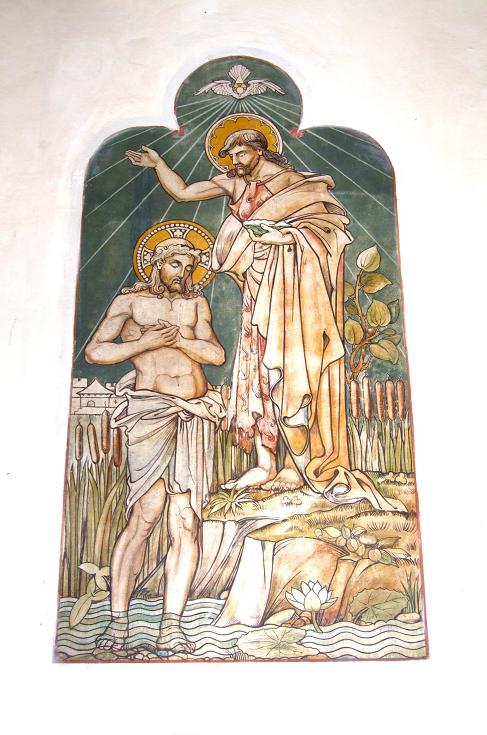